Fred the Godson, who for more than a decade was a respected figure in New York hip-hop, an understated master of wordplay with a signature flow, died on Thursday in the Bronx. He was 41.

His death, at Montefiore Medical Center, where he had been hospitalized since early April, was confirmed by his publicist, Matthew Conaway, who said the cause was complications of the coronavirus.

Back when mixtapes were still the coin of the realm in New York rap circles, Fred the Godson was a reliable, forceful presence. He had a husky voice, but it was nimble, too — all the better for the kind of wordplay-heavy punch-line-filled bars that thrived in those settings. Double entendres, homophones, homonyms, assonance — he always found a way to bend a rhyme. 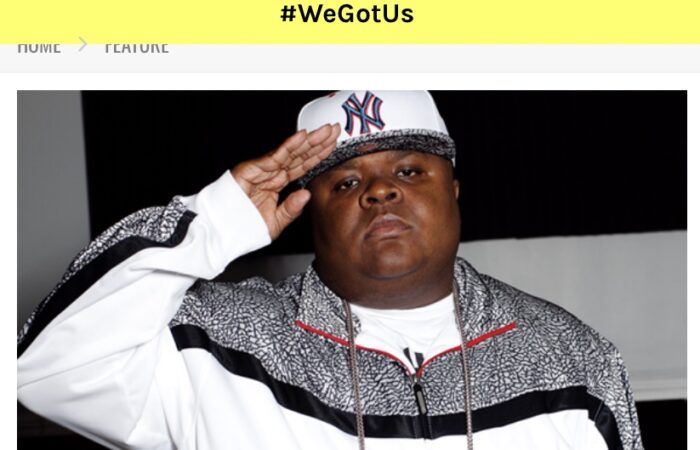 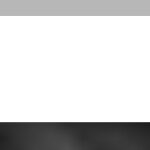 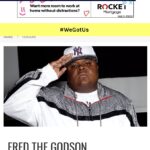 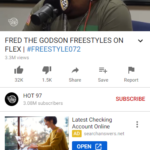